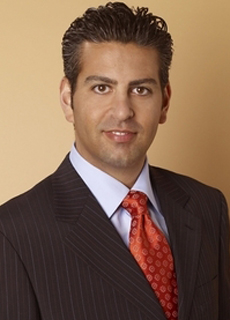 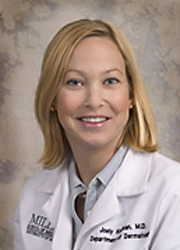 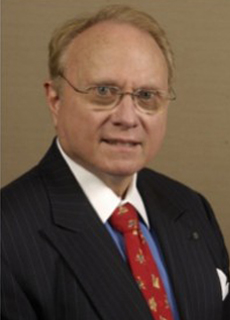 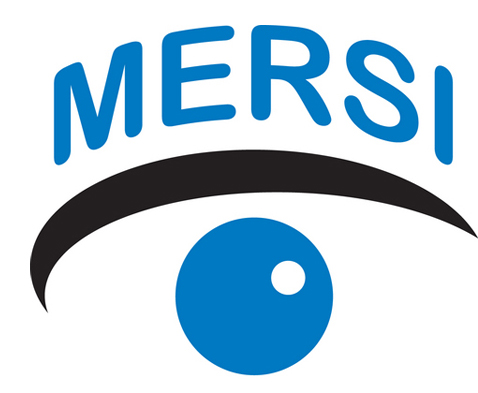 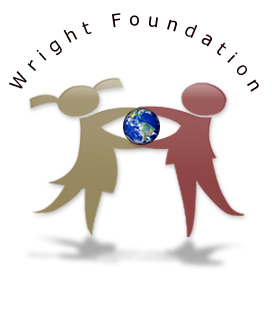 Many people see rhinoplasty as a way to downplay undesirable features of the nose, and rightfully so. Some do not like their noses because they are just too big. In fact, this is one of the most common reasons people consider rhinoplasty. A big nose draws attention away from other features of your face, dominates your overall appearance, and throws off other features, such as your eyes, cheekbones, and mouth.

However, plenty of people visit plastic surgeons for other nose alterations than reducing the size, a drooping nose being one example. A drooping nose can really hurt your profile, as well as give your face an overall droopy appearance.

Another common nose problem is often referred to as the “ski jump” nose, a situation in which the tip of the nose points upwards. While this used to be the “trendy” nose shape, more recently this shape is generally considered to be an undesirable facial feature, and greatly depends on the height of a person.

Many individuals are also unhappy with the bump on their nose. In the plastic surgery industry, this problem is referred to as a dorsal hump. A dorsal hump is particularly noticeable in profile, and it is a facial feature most people feel like they could do without.

Fortunately, rhinoplasty can correct all of these conditions, while making sure that your nose is still in perfect harmony with the rest of the face. This balance is extremely important, which is why our rhinoplasty experts takes all factors into consideration before performing rhinoplasty, including the height of an individual. The most important thing for your nose is, after all, that it fits in well with the rest of your appearance.

For example, a shorter person can better handle a higher position of their tip as opposed to tall people, while an upturned nose of a tall person would have people starring right into the nostrils. The height of an individual is an important factor to consider prior to rhinoplasty and something our surgical experts takes into account before finalizing the treatment plan.

Figuring Out What is Right for You

In order to figure out what is right for the client, it is necessary to look at the person as a whole. If someone says that his or her nose is too big, we might look at it and say that the real problem is that the chin is too small.

A tall person, on the other hand, may come in asking for a small nose. Because we are concerned with your overall appearance, we might suggest that it would not look natural. At BHMC, we would never isolate an area. In fact, no good rhinoplasty surgeon should. Instead, he or she deals with the whole face, takes all factors into consideration, such as height, eye position, and cheekbone size, before determining what would be best for the patient in the long haul.

If you would like to know more about the individualized rhinoplasty approach our experienced physicians take, schedule a consultation by giving us a call at +(965)-222-89999 today!